The Best Dog Ever

We recently received this beautiful letter from adopter Amanda Burgess. Here is her story about her beloved pup Grayson...

Today, I want to tell you about the best dog ever. I adopted Grayson from BARCS in 2013, and it was the best decision I have ever made. I got Grayson because my previous dog, Lucius, was sick and I wanted him to have a buddy before he passed away. So, eight years ago around Easter, I brought Grayson home. His previous name was “Clover”, and though he was as sweet as a Disney character, I renamed him.

When I went to the old BARCS facility, I was looking to meet a different dog, but that dog had already been adopted. The girl at the front desk took me out to the dog run area, where I met the best dog ever, my baby Grayson. He was so skinny and underweight from his previous life. I didn’t hesitate—I told the girl, “I’ll take him.”

Grayson was the happiest, sweetest baby ever, and my eight years with him were nowhere near long enough.

Grayson was about four when I adopted him. When I brought him home, he liked my other dog, but he really wanted to eat my cats. After a couple days, I thought I couldn't keep him because he kept chasing the cats. So, I called BARCS to explain to somebody what was happening. We talked for a while, and I thought I was going to return him, but it broke my heart so much thinking I was giving up on him. I decided at that moment Grayson and I were going to figure this out together.

For four or so weeks, we really worked on Grayon’s behavior, and in the end, he loved his kitties and anything else small I brought home. Grayson lived with my rescue squirrels and so many different birds that needed rehab. He was such a gentle and loving dog, and it kills me that he’s gone. 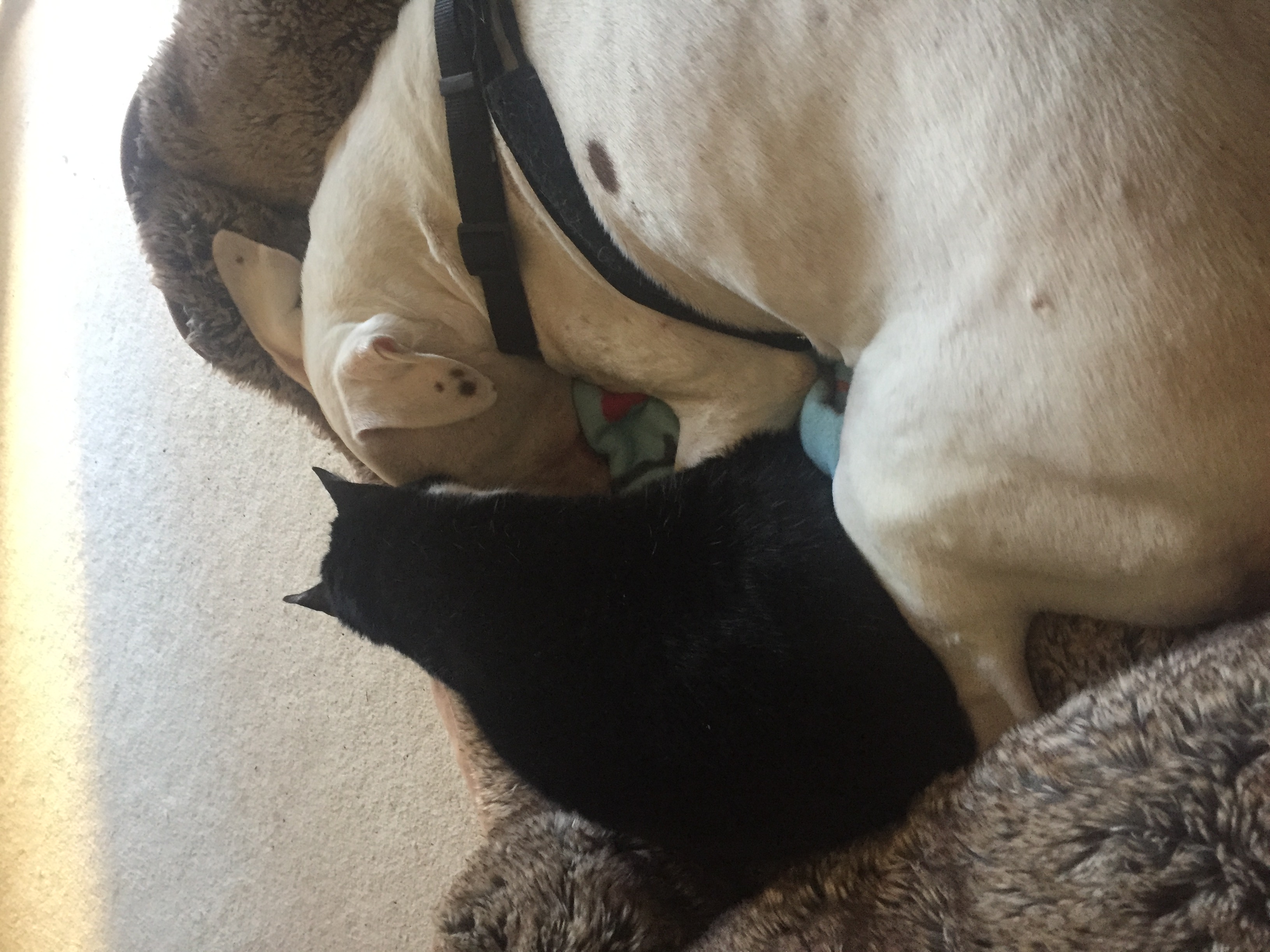 Poor Grayson had been through so much in his life, but it never stopped him from smiling and doing his “helicopter” tail wag. I’ll never know what happened to him in his life before me, but I hope I made him as happy as he made me. He protected me and loved me with all his heart. Even with his arthritis, he would try to climb the stairs just to sleep with me. And when he couldn’t carry himself up the stairs anymore, he would sleep at the bottom and wait for me.

I wanted you guys to know how beautiful Grayson was. I don’t ever want anybody to forget my beautiful baby. I would’ve done anything for him, and he knew it. Even up to his last day, my sweet baby was the best. Grayson was with me through it all and I wouldn’t trade a single moment of my time with him. He was a fighter too—we battled his IMHA and a cervical disc and won. 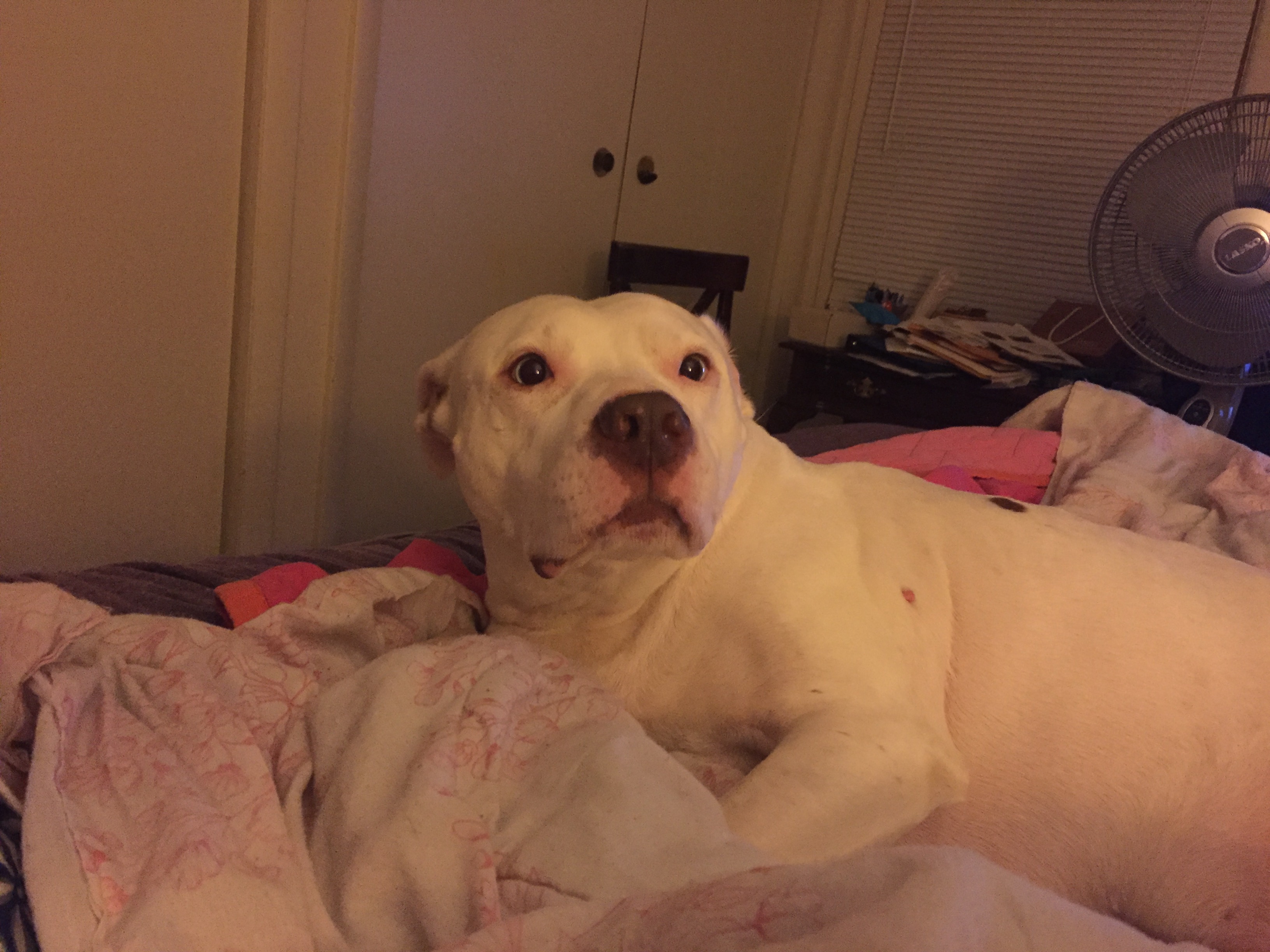 I would’ve spent all my money if it would’ve meant he’d stay with me. But in the end, no amount of surgery or pain meds could stop his pain and I had to make the hardest decision to let my baby go.

I know I know I’ll have another dog someday. But I don’t ever want to forget my beautiful Grayson. He was special and I loved him so much.

Thank you BARCS for giving me my Grayson. 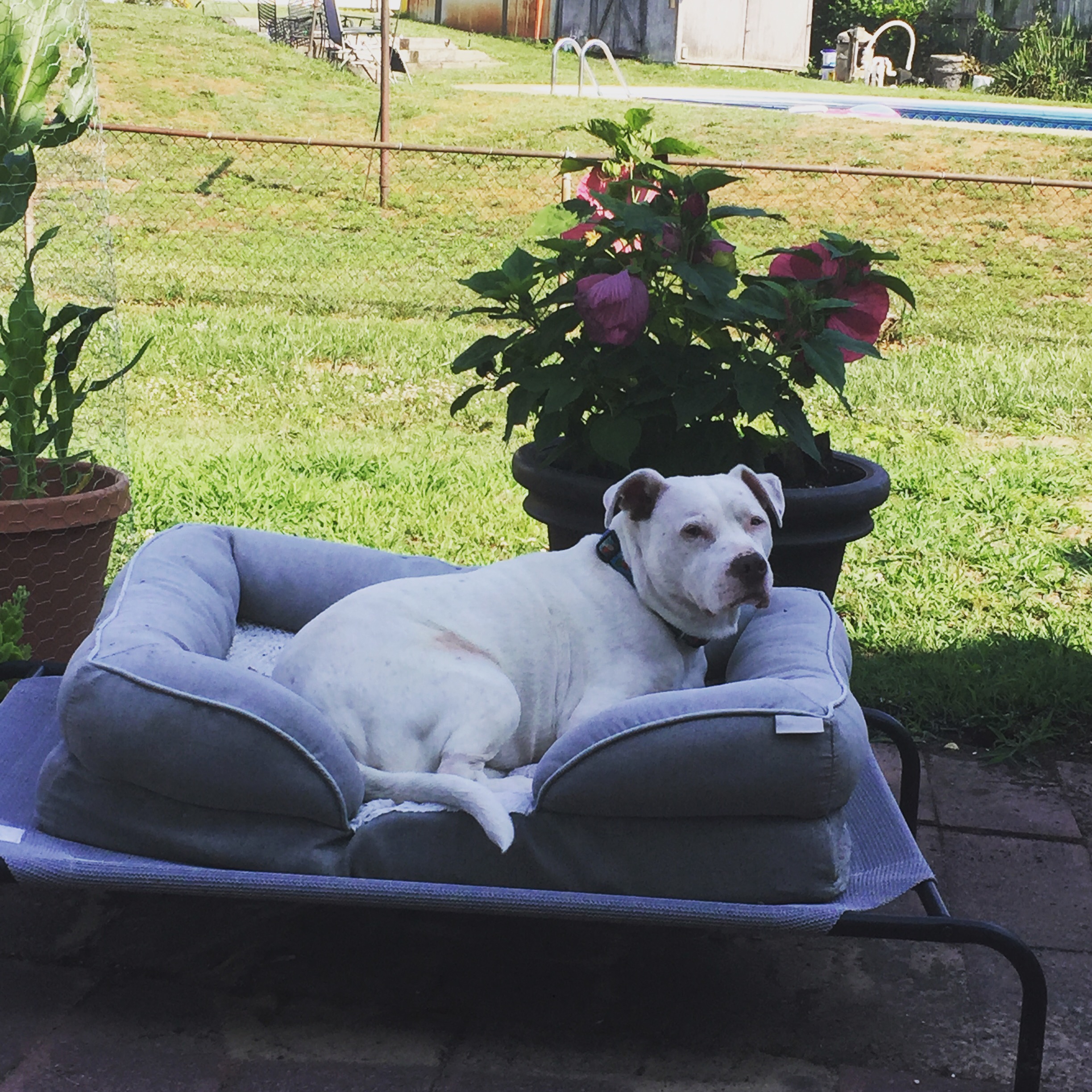 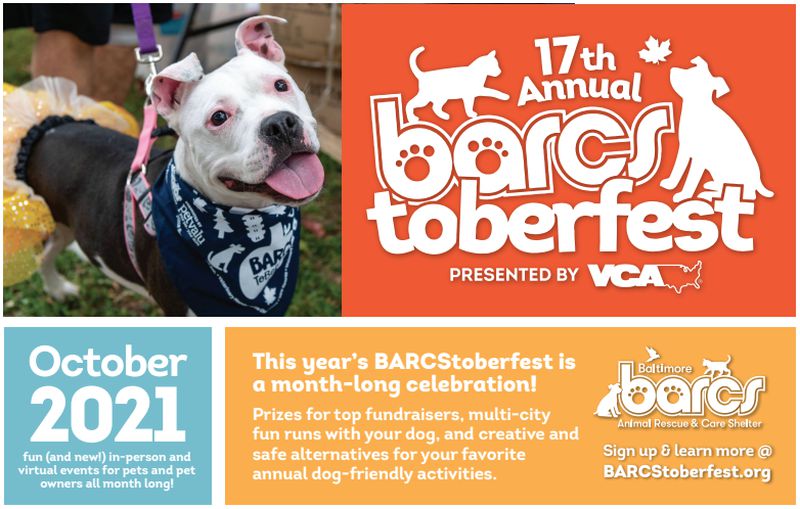