Searching for Mack: A Fateful Reunion

Losing your pet can be devastating to say the least. While there are many tips and tricks to help you find a missing pet, part of what drives a happy reunion is persistence—to continue searching no matter how long it’s been.

Elizabeth C. was familiar with persistence. Her beautiful gray kitty Mack had been missing since mid-November with few leads on his whereabouts. Still, she covered her bases by posting about him and visiting BARCS when she could to see if someone had brought him in.

On November 21, a city resident brought in a stray kitty we called Dimitri. He had gorgeous gray fur and was a little shy about meeting strangers. Still, he settled into his kennel, slowingly warming up to visitors. Most notably, Dimiti had an abnormally shaped tail—one that had likely been broken before.

Dimitri was in our care for a few weeks. He met with potential adopters, but each fell through for one reason or another. And that was when fate stepped in.

In mid December, Elizabeth decided to call BARCS to ask about a cat she saw on our website who looked very similar to Mack. When she spoke with one of our team members, she asked about his tail—Mack’s tail had been broken. Our team member told her that Dimitri, too, had a broken tail, and together, they confirmed some promising details. Dimitri came to BARCS around the same time that Mack had gone missing, and Dimitri was found in the same area that Elizabeth lived. Coincidence or something more?

Elizabeth said, “I was in the middle of moving to a new place and had almost given up hope that I would ever see Mack again. I was so relieved and excited that he might be at the shelter.”

Elizabeth hurried down to BARCS, and lo and behold, Dimitri was Mack! The two were happily reunited; aside from a few bumps, Mack was healthy and ready to head back home. We wish you the best, Mack! We’re so glad you found your human again. 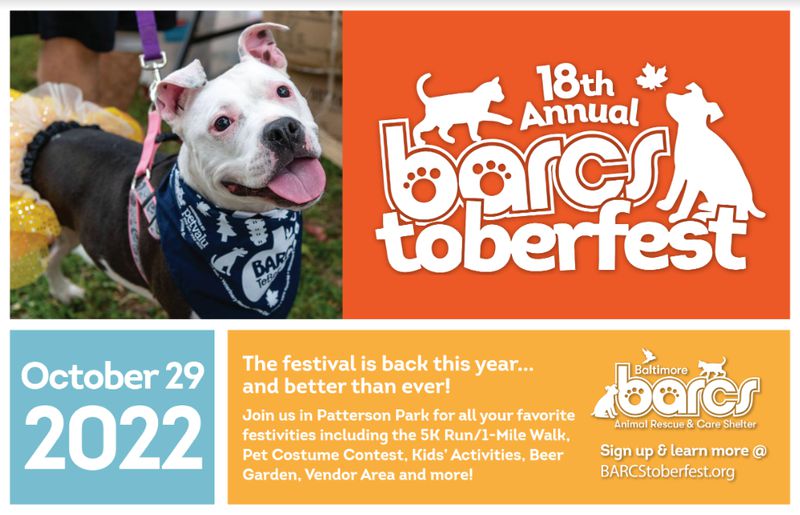